My Time At Portia – Romance Update

Today is Valentine’s Day in China and to celebrate we’re excited to release an update for My Time At Portia on Steam!

This update adds side missions for Nora, Oaks, McDonald, Albert and Sonia as well as special dialogue during various festivals and events.

There are different rewards available for these missions including new NPC shops, a relationship between NPCs and the opportunity to build your relationship with NPCs too!

Whilst there is still some work to be done, we’ve also optimised the Korean text in game and added Brazilian Portuguese translation too.

Check out the full list of changes below for everything included in this update. Enjoy! 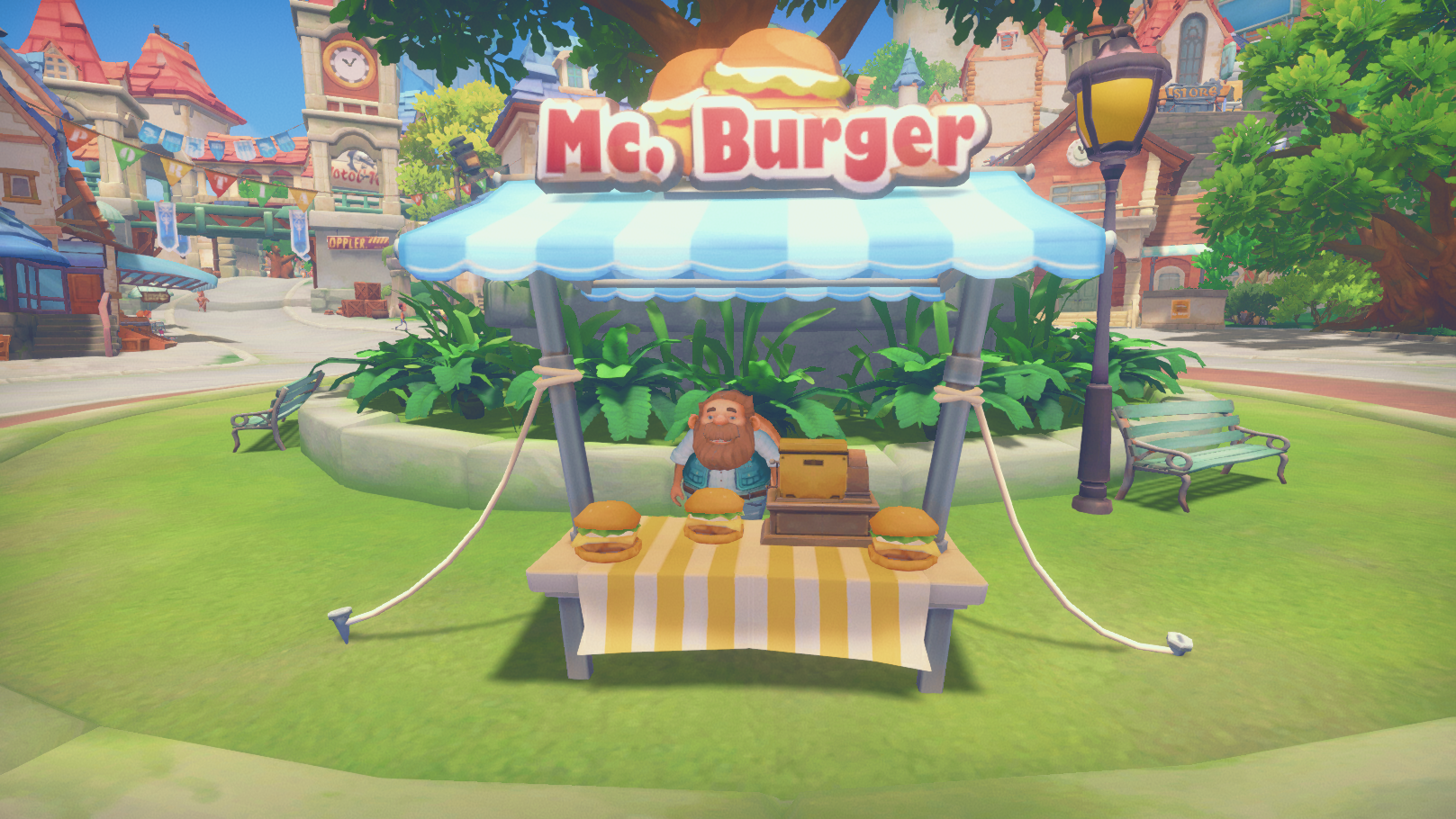 Posted in: Uncategorized
« My Time At Portia v2.0 – Hotfix 3