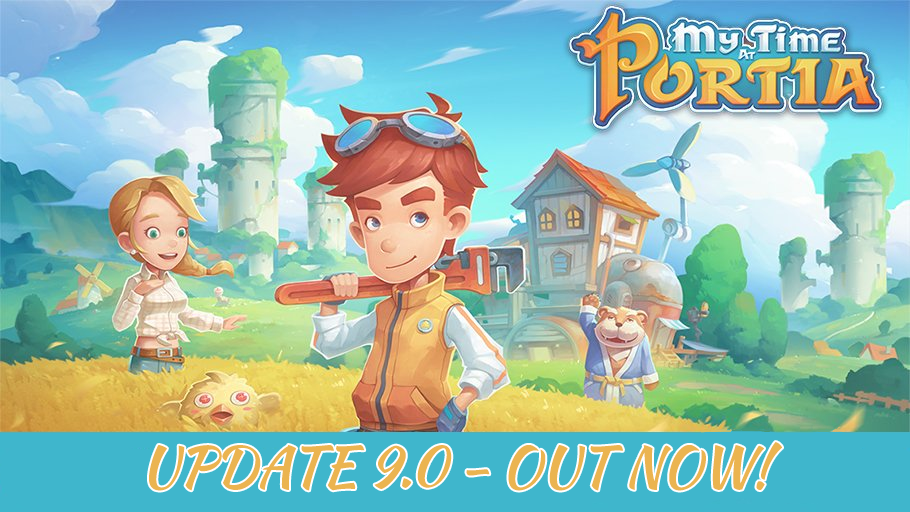 Update 9.0 is here, bringing with it new content, bug fixes and more!

The first thing you should notice with the new build is our work on optimization. All players should see an improvement in their frame rate and how the game runs on their system.

This is great because it means you’ll get an even smoother experience when playing the new content we’ve added!

The reason you’ve been waiting slightly longer for this update is because we’ve been working on a lot of new content to bring to Portia: 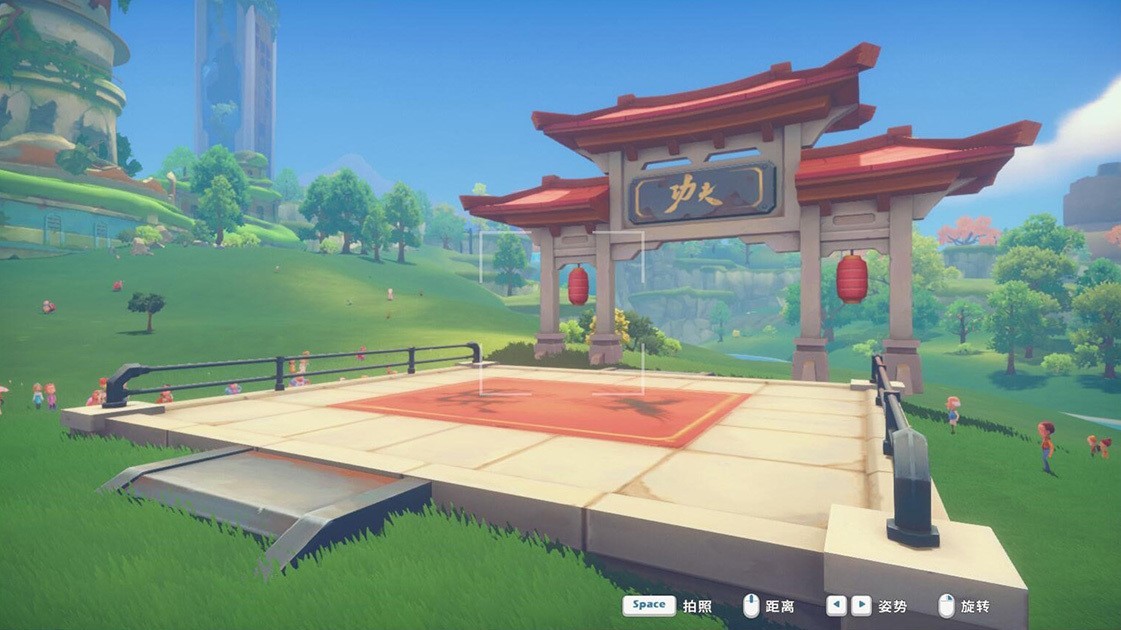 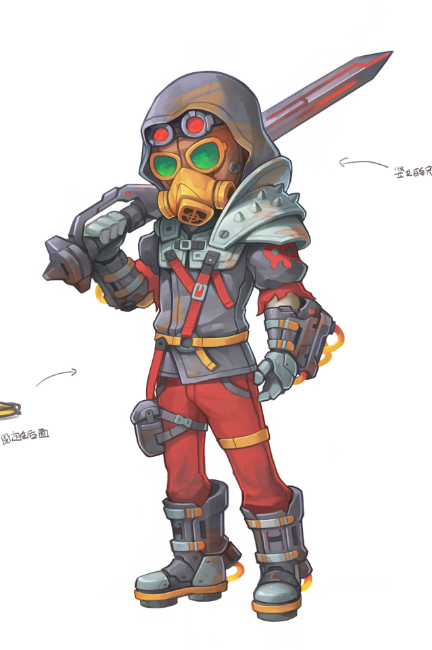 As many of you know, the Portia Land Run occurs every autumn in Portia following its addition in the previous update. Following its release, we felt that the Land Run had its limitations due to the player only being available to race against the clock, rather than other NPCs. But not anymore! We’ve added in racing against three other NPCs to make the event a lot more competitive. The original time attack race mode is still playable for Portians whose goal is purely to get the best time. 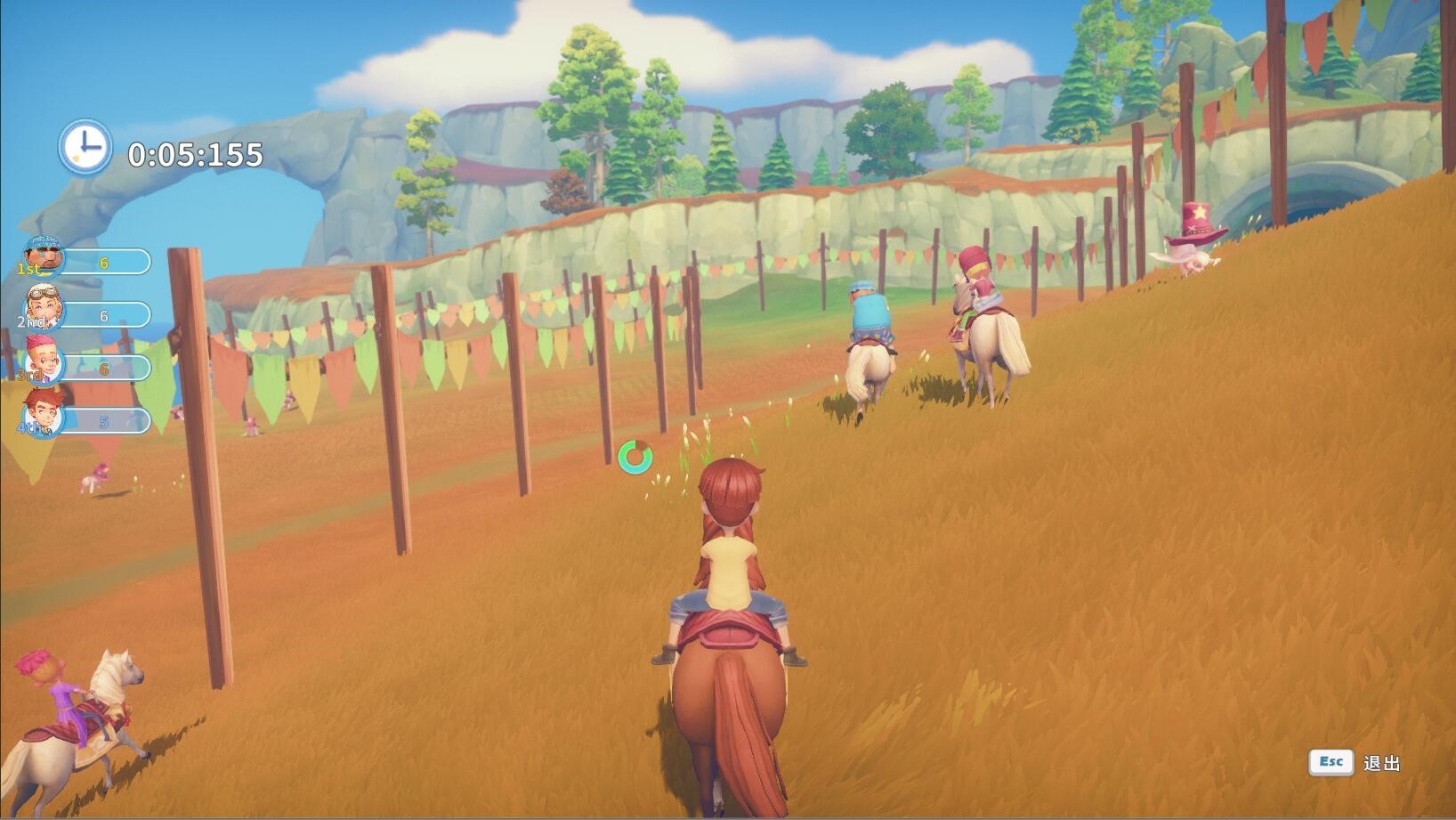 During the multi-character race, racers will be able to use items to increase their speed and add to stamina. May the best Portian win!

If you’ve already tried the Day of Memories Festival, then you’ll remember that the event asked the player to go around the city of Portia collecting Ghost Badges. This time, we’ve added in a few more interesting gameplay mechanics. 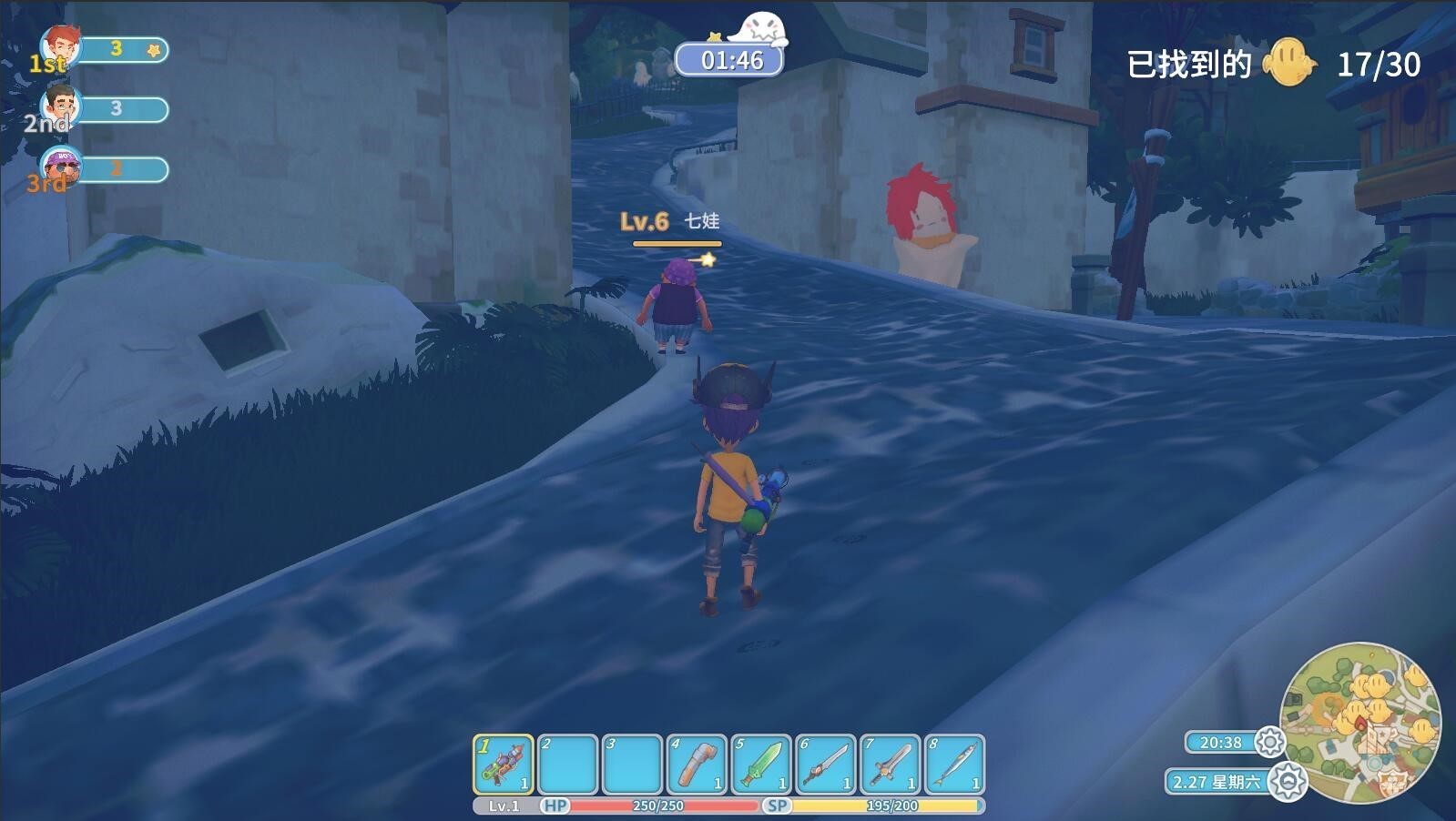 We know we’re a little late with this build and we’re sorry to have kept you waiting, but it’s here, and we hope you enjoy it!

There’s a lot more content we haven’t spoken about for you to discover in this update and we can’t wait to hear what you think of it!

Be sure to let us know what you think of the new content and tweaks here on the Steam forum. If you encounter a bug, please send us an email, or leave us a post on the ‘Report a Problem’ sub-forum. Happy gaming everyone!

If you’d like to talk to other players, you can head to the Steam Discussions forum or our official Discord.
Steam Discussion: https://steamcommunity.com/app/666140/discussions/
Discord: https://discordapp.com/invite/CUyWt8U

Have fun in Portia.