The next update for My Time At Portia is here! We’ve upgraded Unity, and recruited some talented writers to help us shape the stories of Portia. In this update, you’ll get to experience more stories and quests, as well other new content including: a level 3 assembly station upgrade, Steam achievement system, and a brand new mount – the colourful llama.

We recruited eight talented writers to help us, so a lot of new story missions have been added in this update, including some new NPC stories. With more and more stories and conversations being added to the game, the world of Portia has become more abundant, thanks to you guys! We’ve loved hearing player feedback since we first launched the game into Early Access, and we’ll continue to work on more content and optimisations.
Now, a small story sneak peek – in this update, you’ll meet a brand new character! He’s the richest person in the Portia world, and you’ll get to meet him when he visits the town. We don’t want to spoil anything for you, so we’ll let you jump into the game and meet him yourself!

We asked you for feedback on the current fishing system in My Time At Portia, and some of you said you found it boring, tough to operate, and not very rewarding. We’ve made some improvements to this in this update. For example, we’ve expanded the range of where the fish will take bait, and added more sound effects. Most importantly though, we’ve increased the rewards! So go get fishing and earn big money!

We’ve added a handy new feature in this update! You’ll be able to receive mining resources to your supply box everyday from Ingall’s Mine – once you’ve completed the related mission of course! This should be great news for those of you who want to spend less time mining! 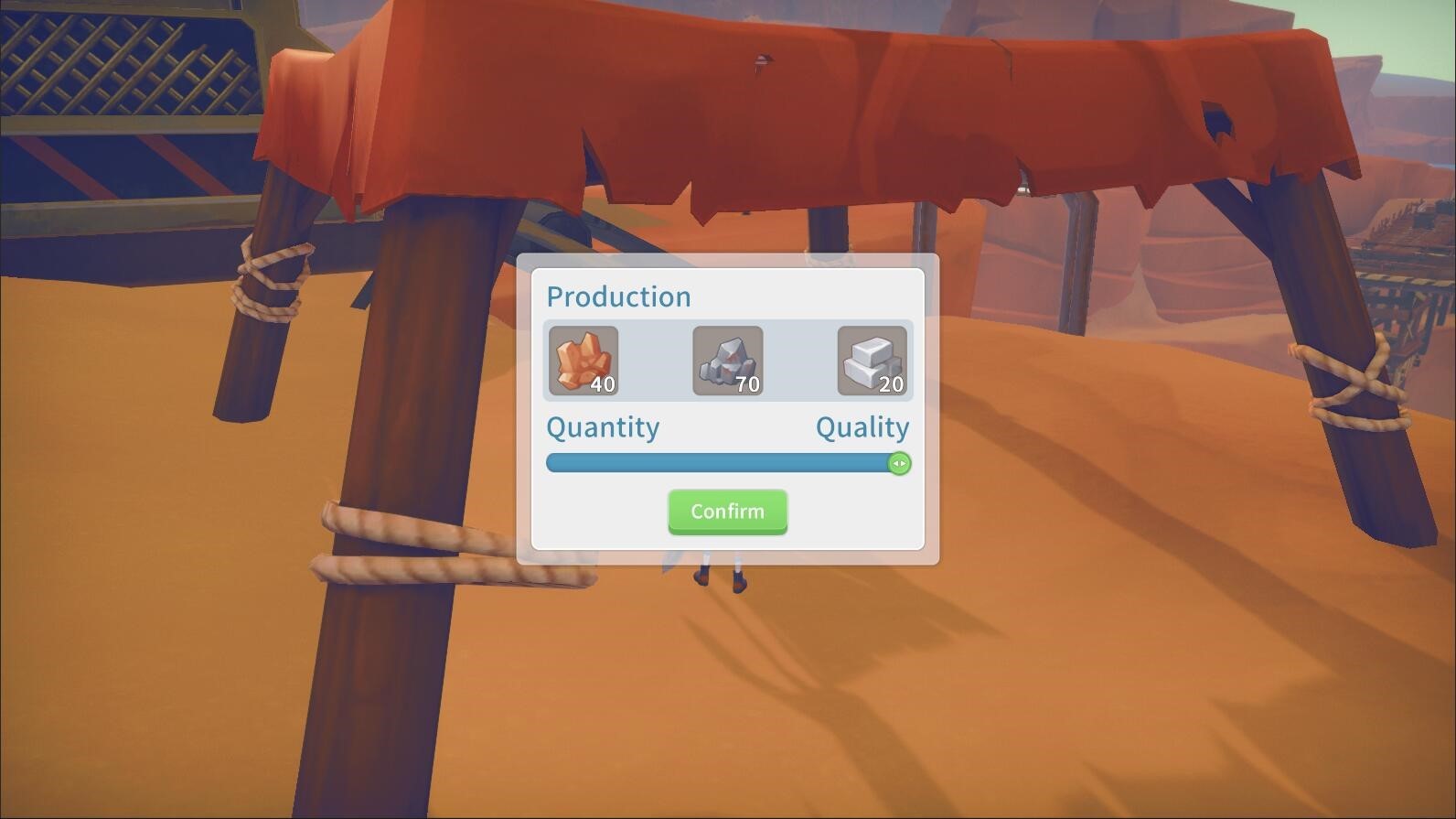 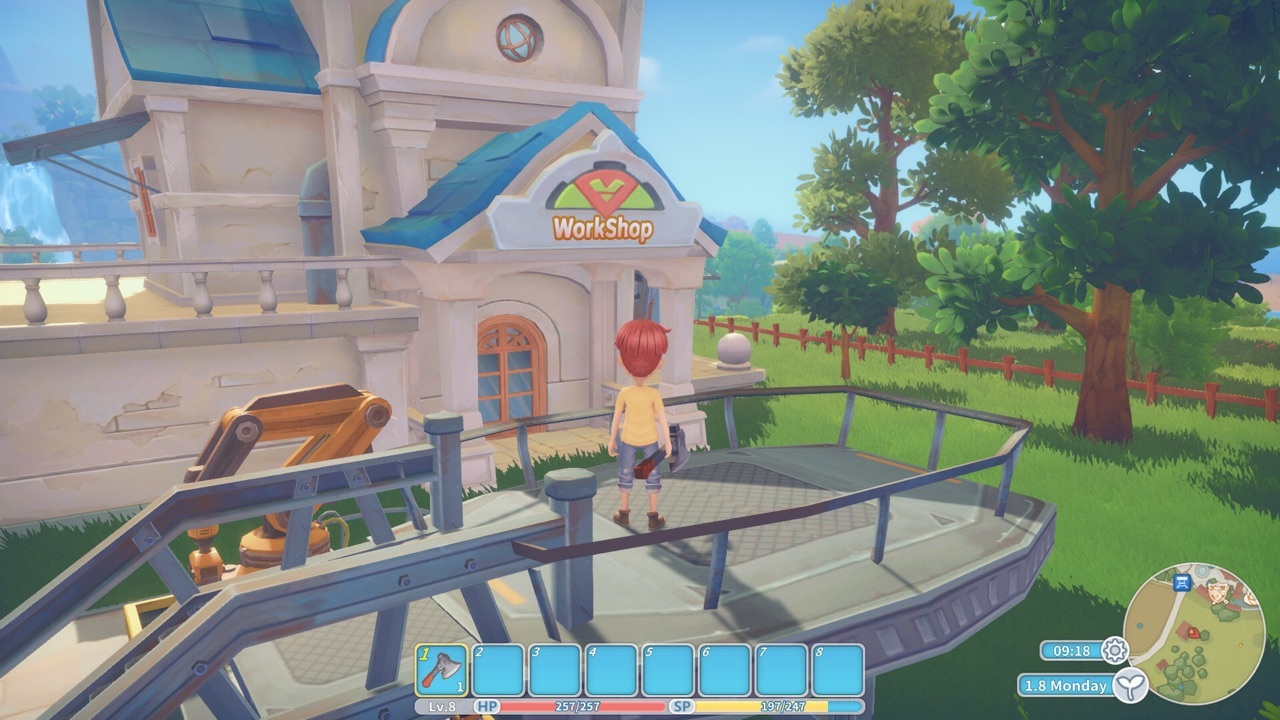 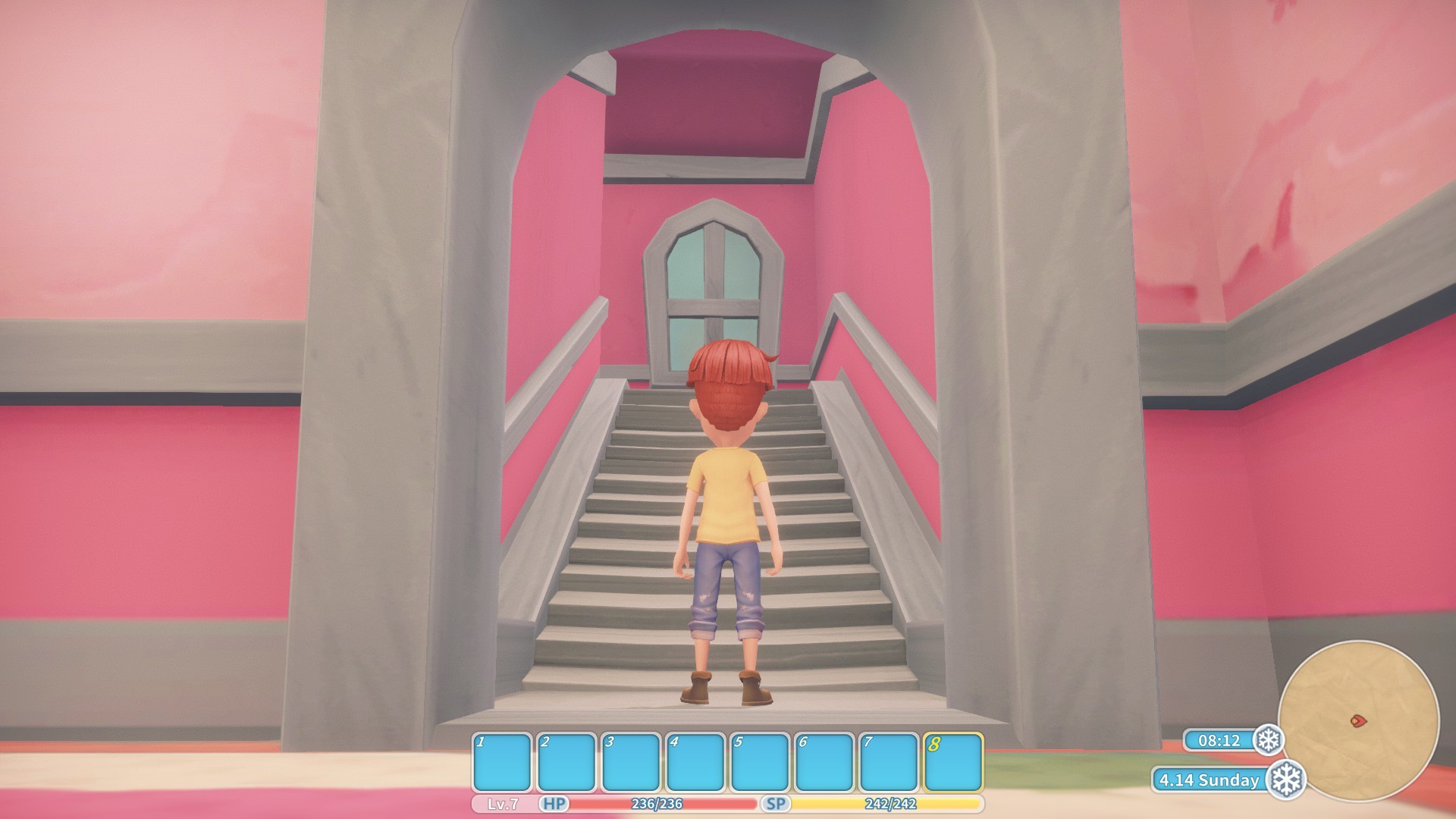 Level 4 house
Aside from the upgrade for your assembly station, we’ve also added the level 4 upgrade for your house. Not only will this give you a bigger room inside, but you’ll also get a second floor, and a more luxurious appearance!

Storage boxes
We’ve listened to your feedback regarding storage boxes, and how having multiple boxes is inconvenient when trying to locate raw materials to build with. In this update, crafting machines will automatically find the raw materials from your inventory and storage boxes.
We’ve also added a ‘helpers chest’. You’ll be able to craft this new type of storage box so that the helpers in your house (your spouse and Ack) will only use fuel or materials in this chest.
And finally, we’ve made some changes to the wood resource storage box. The products that your helpers collect will be placed into this chest. So you will no longer have to ask for them! 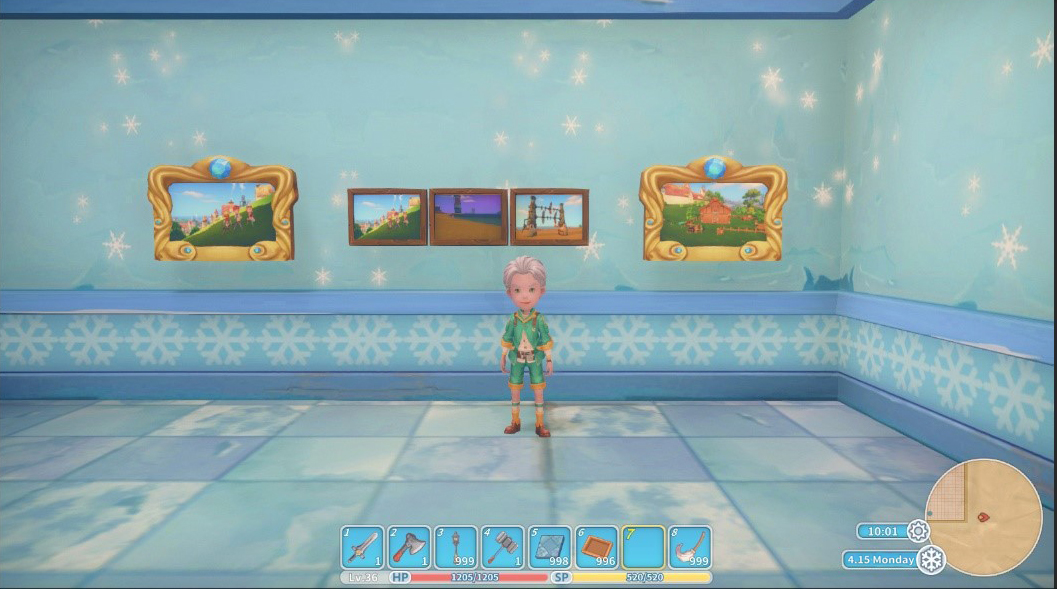 Want to make your house more like home? You can now hang your favourite pictures on the wall in your home. So get out there, take some pictures, and add your own personal touch to your home! 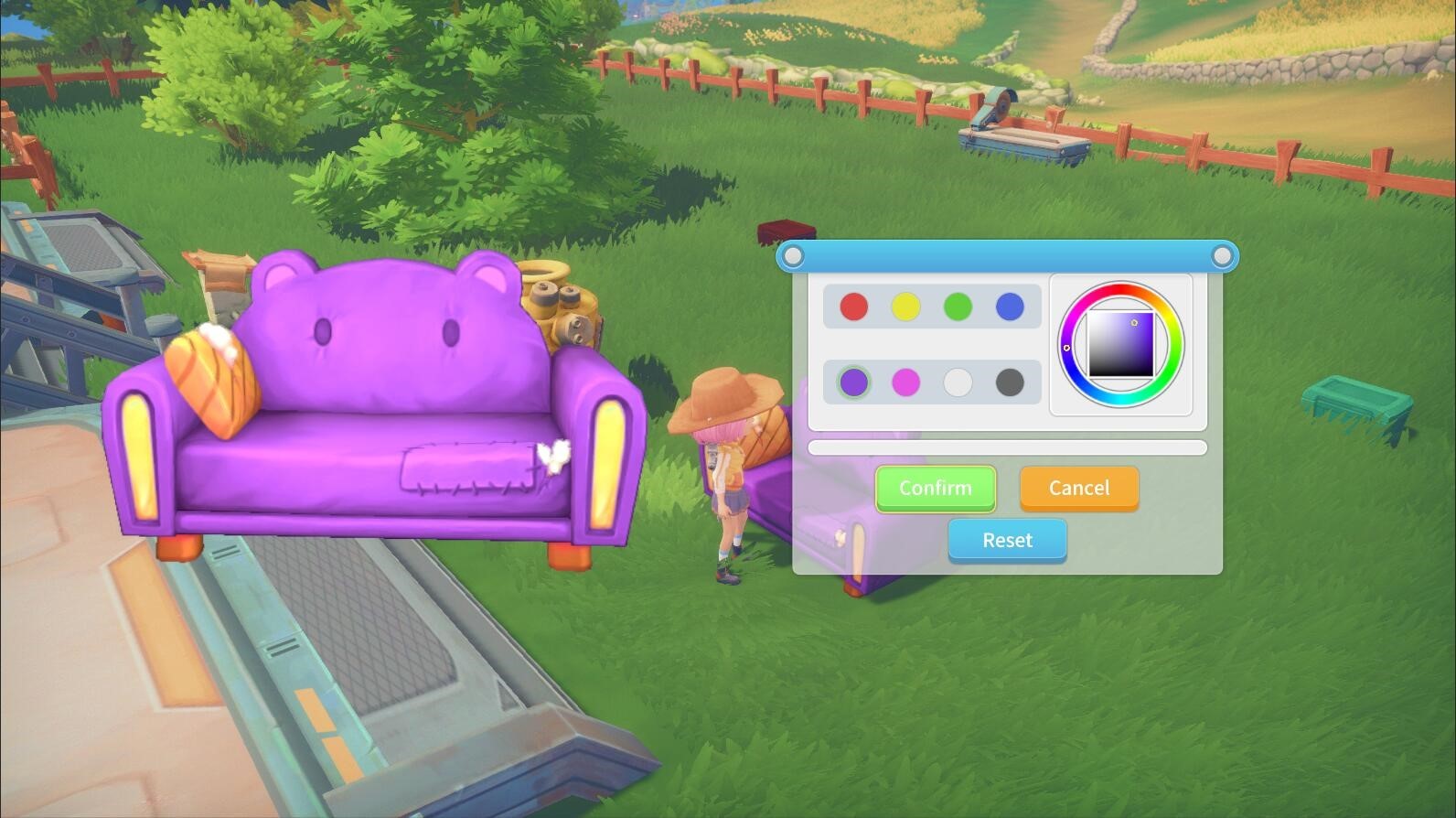 Time for some customisation fun! Dug up a sofa in the Abandoned Ruins? Not a fan of pink? Doesn’t match your décor? No problem! In this update, you’ll be able to change the colour of the piece of furniture to suit you! How neutral or bright do you want your colour scheme to be?

[h1Language Input Issue[/h1]
Some players had reported that changing the language input had caused their game to freeze. Thanks to the Unity upgrade, we’ve been able to resolve this and you should not experience this problem after this update.

We’ve added a bunch of other features to make your experience in My Time At Portia more enjoyable, so check out the changelist for this update, below: