The end of the month is here and that means only one thing… New content for My Time At Portia!
The developers at Pathea have been working extra hard to get this content to you in time so that you all have something extra to play over the Easter break and have even included some extra features that weren’t even planned for this update!

Check out some of the biggest additions here or scroll down for the full change list!

From today onwards you’ll be able to keep and look after your own animals, including sheep, chicken, ducks and cows! Look after them well and they’ll reward you with milk and eggs, and you’ll even be able to breed them! What’s more, we’ve also added horse riding to the game! Head to MacDonald’s farm and you’ll be able to enjoy a horse ride alone or with that special someone if you’ve been lucky enough to find a romantic partner. 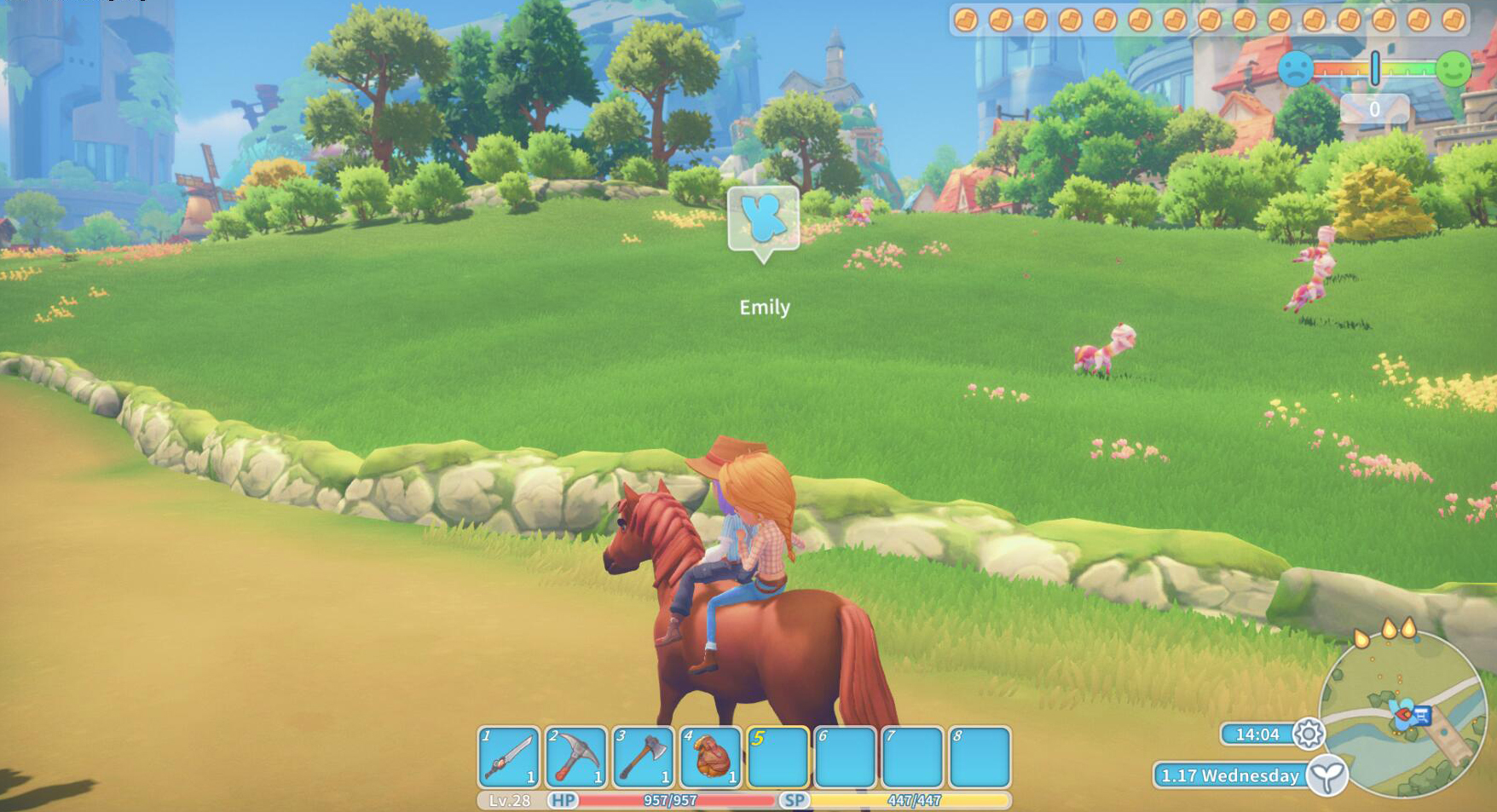 Portia’s brand-new museum is nearly open for business! Starting with this update, there’s a new story mission to help build the museum. Once you’ve done that, you can then start adding your donations!

Any relics you’ve discovered can be donated here, to be displayed for future Portian generations to enjoy, and you’ll even get paid for your trouble!

The Portia Museum also believes in credit where it’s due, so if you’re the first resident to donate an item then your name will be listed as the donator when checking the relics at the Museum.

What wonders will you add to the exhibitions? Make sure to share your screenshots with us on Steam and on social media so we can see what you’ve found!

A NEW DUNGEON IN THE DESERT 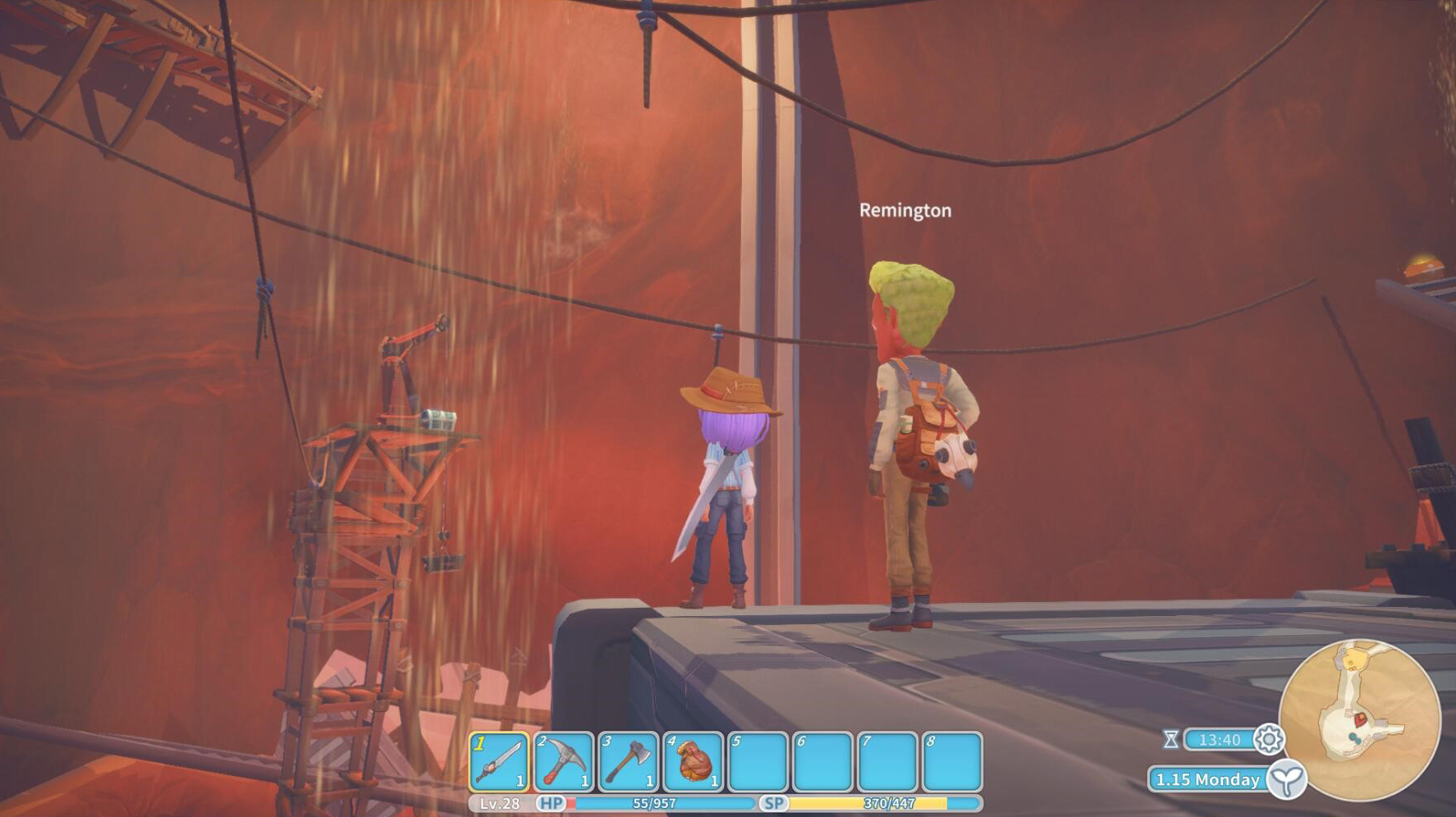 Head out to Portia’s new desert area and you’ll find lots of new gameplay to discover. There’s a brand new dungeon to explore, with enemies to fight and relics to be found, as well as several new crafting quests! 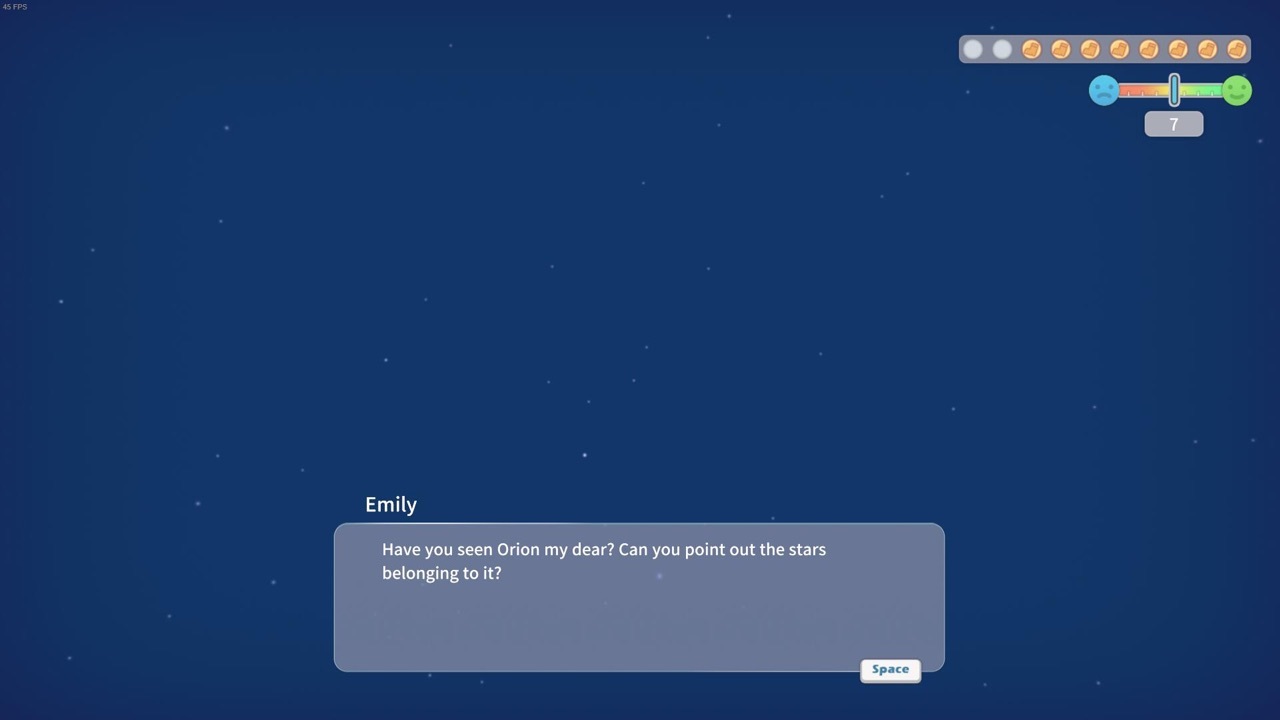 We’ve made a few improvements to the relationship system in this update, including the option to kiss or hug your significant other anywhere in Portia.

We’ve also added a new mini-game based around star gazing. Look to the skies at night and you and your partner can draw constellations among the stars and enjoy the romantic moment.

As well as the above features, the new update includes a host of other additions and improvements…