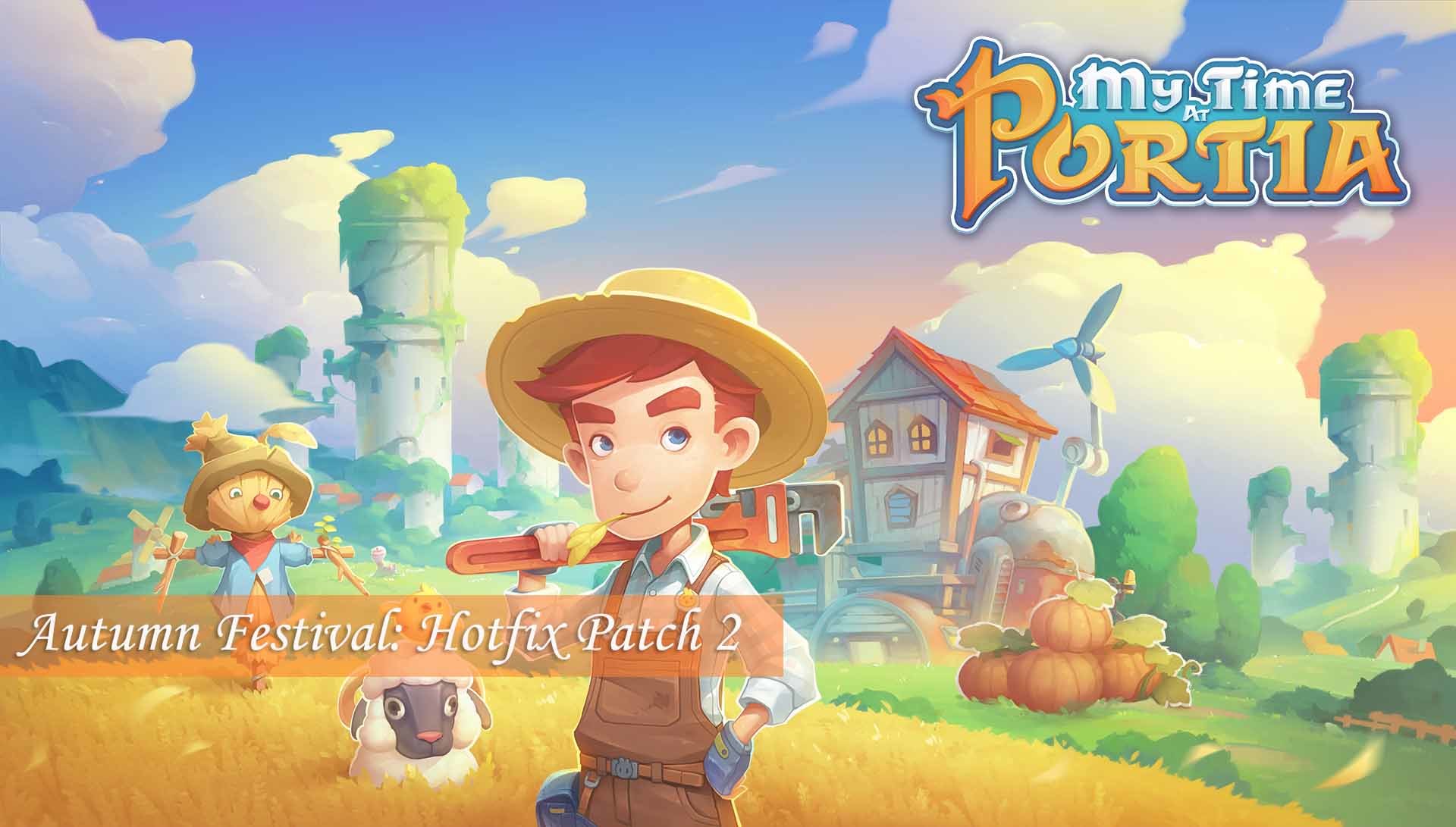 Thank you for all your feedback on the Autumn Festival update – we hope you are enjoying the new features!

We’ve seen some reports of players experiencing crashes when running the game on low specs. We’d like to address this issue as quick as possible, so if you encounter this issue please can you let us know, with as many details as possible, in the Report A Problem forum, or here. Thanks!

If you’d like to talk to other players, you can head to the Steam Discussions forum or our official Discord.
Steam Discussion: https://steamcommunity.com/app/666140/discussions/
Discord: https://discordapp.com/invite/CUyWt8U

Have fun in Portia.